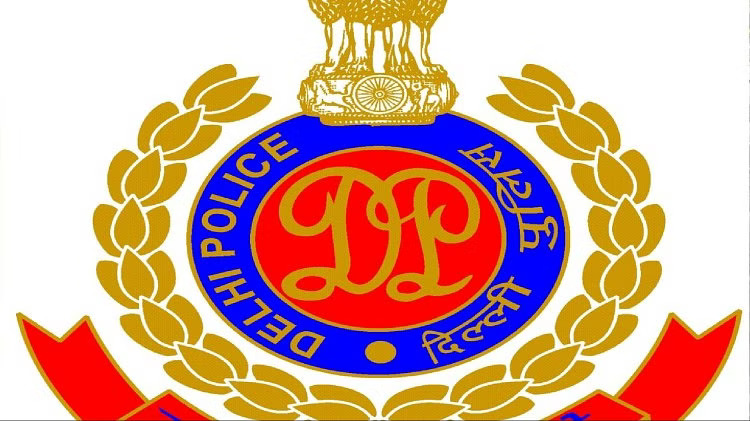 New Delhi: The Special Cell of Delhi Police arrested two men who confessed that inspired by  ISIS, they beheaded a 21-year-old man in Delhi last month. They made a 37-second video of the killing and sent it to their Pakistan-based handler.  The act and the video were meant to prove their allegiance to Sohail, who used to be associated with the Lashkar-e-Taiba and is currently linked to Pakistan’s ISI, police said, according to media reports.

The police claim to have recovered the video and found that the accused, Naushad (56) and Jagjit Singh (29), strangulated the man before beheading him and then chopped his body into eight pieces. Police on Saturday recovered six pieces of what they believe is the man’s body and a few clothes from Delhi’s Bhalswa Dairy area, The Indian Express reported.

The victim was suspected to have been a drug addict. On December 14, he was lured from a park in Adarsh Nagar to Naushad’s rented accommodation. There, he was killed and the act was captured on video. His body parts were eventually disposed of in a pond.

“The person has not been identified so far; we will send the body parts for forensic examination. As per the interrogation, he was killed on December 14-15,” an officer was quoted as saying. Another police source said the accused stored their victim’s body parts inside the house for a few days and gradually got rid of them using plastic bags. “Following their disclosure, both the accused led the police team to the rented accommodation at Shradhanand Colony in Bhalswa Dairy,” an officer was quoted as saying.

Police sources further revealed that Naushad was first arrested in 1991-1992 in a murder case from Jahangirpuri and was lodged in Tihar jail, where he met several terrorists, including LeT’s Mohammad Arif, an accused in the 2000 Red Fort attack case. He later jumped parole and was arrested again in 1996 on charges of murder.

“He also met with Sohail in 2011, and was radicalised. Sohail got out of jail in 2013 and headed to Pakistan. In 2018, Naushad got out of jail, but was arrested two years later in an extortion case from Uttarakhand. It was during this jail stint that he met Jagjit Singh, an associate of Canada-based gangster Arshdeep Singh Gill,” TIE reported quoting a source.

Sources further said that when Naushad came out of jail in April 2022, he remained in touch with Arif and Shoaib. He tied up with Jagjit when the latter jumped parole. “Naushad received Rs 2 lakh from Sohail in his bank account via his brother-in-law, who is based in Qatar. Sohail asked Naushad to target prominent Hindu leaders, while Jagjit was told to spread activities of the banned Babbar Khalsa terror group in Punjab,” said a source.