New Delhi: Private tourism company Adventures Overland has announced a bus tour service from Delhi to London in which travellers can cover 18 countries in 70 days.

The special bus can accommodate 20 people in business class seats.

There will be a driver, an assistant driver, a helper and a guide who will be changed at regular intervals during the trip.

The tour will be an end-to-end service and include everything from hotels (4 or 5-star) to food (Indian) and visa arrangements of travellers.

Passengers will have the option to choose different destinations and pay as per the particular package. The whole trip from Delhi to London will cost Rs 15 lakh per head.

Adventures Overland co-founders Tushar Agarwal and Sanjay Madan had undertaken a road trip to London, following which they planned this service.

“We planned this trip after a lot of people passionate about travelling expressed their wish for a road trip to London. This was announced on August 15 and we hope that the first bus to London will be flagged off in May 2021. We have not started the registrations due to the coronavirus spread. The registrations will start after taking stock of the coronavirus situation in all the countries,” Adventures Overland co-founder Tushar told IANS.

The entire trip will last 70 days, of which 25 days will be for stay and sightseeing and the rest for travelling.

In the 1960s, there used to be a bus from Calcutta to London. The ticket price was 145 pounds. 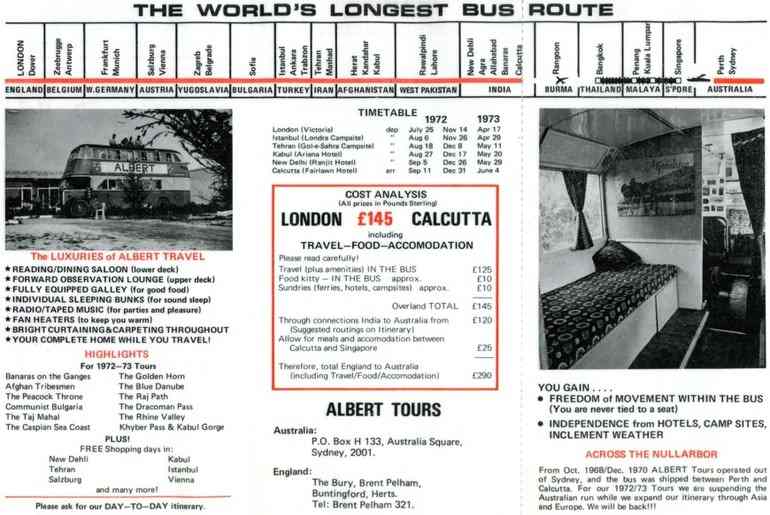 JSW To Fast-Track Steel Project In Odisha’s Jagatsinghpur, Set Up Centre For Development Studies At IIM-Sambalpur

[Watch] Neha Kakkar Gets Hitched To Rohanpreet Singh In A…