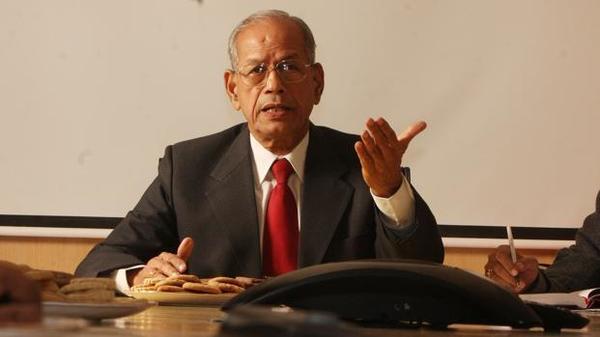 New Delhi: Legendary ‘Metro Man’ of India, E Sreedharan, is set to join the Bharatiya Janata Party (BJP) ahead of the Kerala polls.

The 88-year-old is likely to join the party during its Vijay Yatra in Kerala from Sunday and may also contest the Kerala election in May, NDTV reported.

“I have decided to join the BJP, just official formalities remain,” Sreedharan confirmed to NDTV from his hometown Mallapuram.

“I have been living in Kerala for the last 10 years, since my retirement. I have seen different governments and they are not doing what can be done for the people. I am joining the BJP to be able to do my part, using my experience,” he said, explaining the reason he opted for the BJP.

Sreedharan said he was open to contesting the election if the party wanted, the report added.

Rain Forecast For Odisha Till Tomorrow; Thunderstorm Warning For 14 Districts