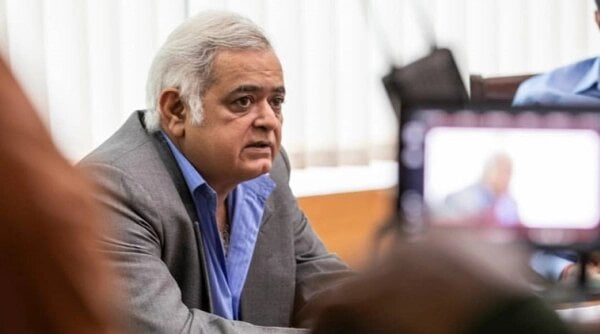 Mumbai: Gangster Vikas Dubey may have led an infamous life but will be immortalised in a web series. Filmmaker Hansal Mehta is all set to develop and direct a web series based on the gangster, who was killed in an encounter by Uttar Pradesh police last month.

Producer Shailesh R Singh’s Karma Media and Entertainment, in association with Polaroid Media, have bought the rights for the upcoming project on the gangster, reported The Indian Express (TIE).

Mehta has earlier directed acclaimed films such as ‘Aligarh’, ‘Omerta’ and the National Award-winning Rajkummar Rao-starrer ‘Shahid’. He said he will approach the subject responsibly, reported TIE.

“It is a reflection of our times and our system where politics, crime and lawmakers form a curious nexus. It is early to discuss the approach but it will be approached responsibly and as a fascinating recounting. I see an edgy political thriller emerging out of this, and it will be very interesting to tell this story,” TIE quoted the director as saying.

Singh said he is excited to bring Dubey’s life to the screen.

Odisha Plus II Science Results To Be Declared On This Day