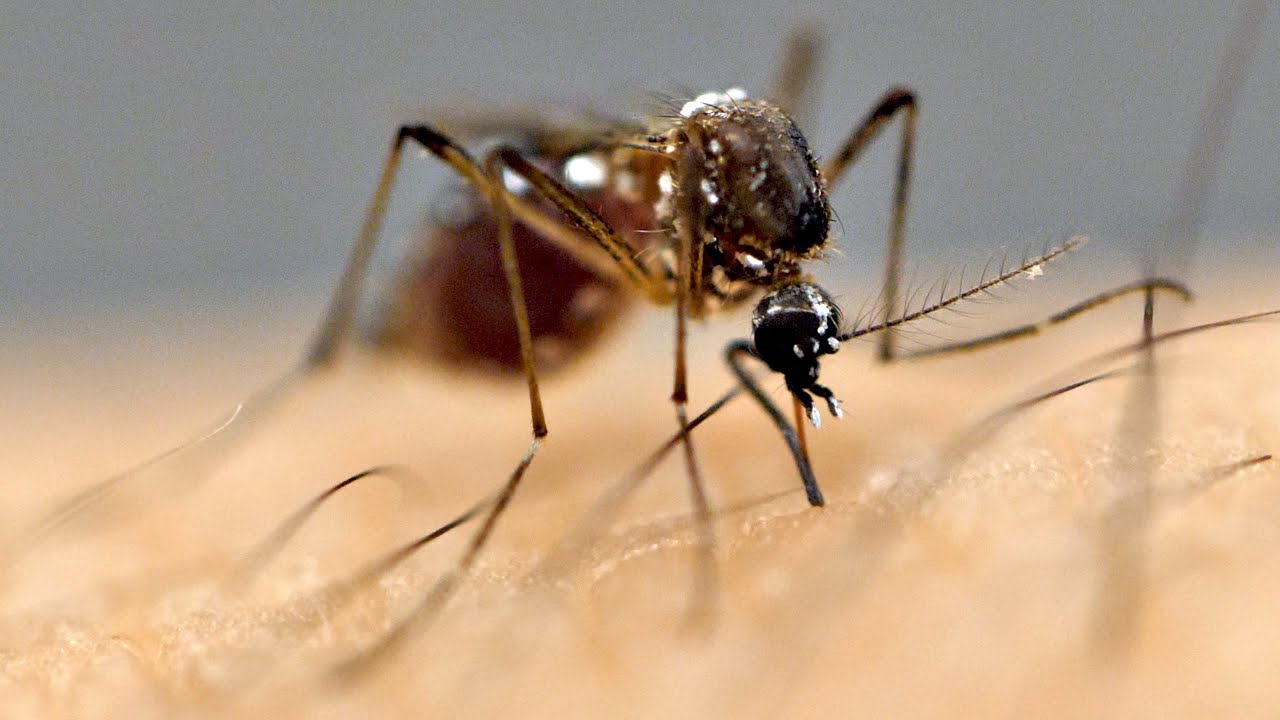 Bhubaneswar: With the detection of over 50 mosquito-borne viral infections in different wards of the capital city, the Health and Family Welfare Department and Bhubaneswar Municipal Corporation swung into action.

Entomology experts and senior officials of the Health Department visited the slum pockets besides various colonies of Niladri Vihar and Sailashree Vihar area in North Zone of BMC limits.

The entomologists under National Vector Borne Disease Control Programme and BMC visited the areas and held discussions with community members.

The entomologists found absence of adequate awareness among people. The areas were found to be damp and water was stored in pitchers, some of which were infested with mosquito larvae.

Urban slums and sites under construction often contribute to the spread of mosquitoes in cities, the experts cited.

The experts said, “only after a proper diagnosis of the affected people at Capital Hospital or Regional Medical Research Centre (RMRC), it can be confirmed if they are suffering from dengue or not.”

The experts suggested that affected people will first have to be tested for COVID and then for dengue. All persons suspected of dengue will undergo ELISA test, they added.

Frequent spraying of disinfectants in the suspected zones and de-water mosquito larvae producing sites as a preventive measure will also be carried out.