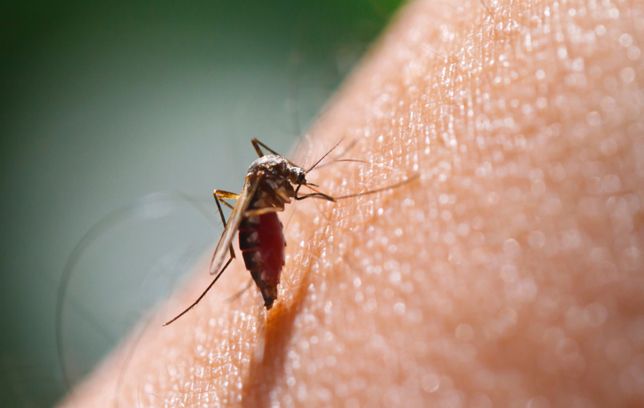 Bhubaneswar: The Bhubaneswar Municipal Corporation (BMC) has admitted that dengue has spread to non-slum areas of the city while two persons have reportedly succumbed to the disease this year.

Four areas under the BMC’s north zone – Chandrasekharpur, Niladri Vihar, Damana and Patia – with multiple slum pockets are reporting most of the dengue cases. “Cases have been reported from non-slum areas as well. Since it is monsoon, dengue cases will rise marginally like every year,” Times of India quoted additional district urban public health officer Antaryami Mishra as saying.

As many as 141 dengue cases have been reported in the city this month, taking the total cases to 244 since January. According to BMC sources, slums and big drains in residential areas of the four localities have turned into mosquito breeding places.

The BMC has also come up with SOP and deputed officials to combat the dengue menace. As per the SOP, door-to-door surveillance will be intensified in affected wards.

“The zonal deputy commissioner has been asked to supervise the surveillance. A ward-wise WhatsApp group has been created by sanitary workers for better coordination among themselves. In the WhatsApp group, resident welfare associations, puja committees, members of market associations and volunteers have been included,” said Bisoyi.