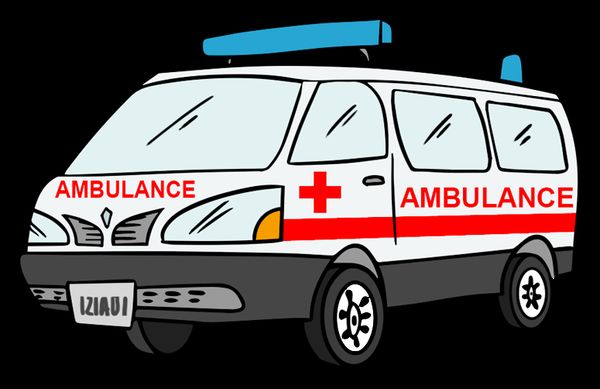 Nabarangpur: Family members of a pregnant woman had to carry her on their shoulder to the nearest pick-up point on Monday when the ambulance reportedly did reach the village on time. After walking 3 km, they boarded a private vehicle for Umerkote community health centre (CHC).
The woman was identified as Damani Gond of Ramapara village under Umerkote block in Nabarangpur district. Her family dialled 108 and 102 ambulance services when she complained of acute pain in the stomach. However, no ambulance reached the village despite repeated calls. The delay forced the family members to carry her on their shoulder.
“The woman gave birth to a male child. The mother and the child are both doing fine,” a doctor at the CHC said.

Odisha to be first state to make EWDS operational: CM

Daily Direct Flight From Bhubaneswar To Varanasi From Jan 31; Know The Timings &…