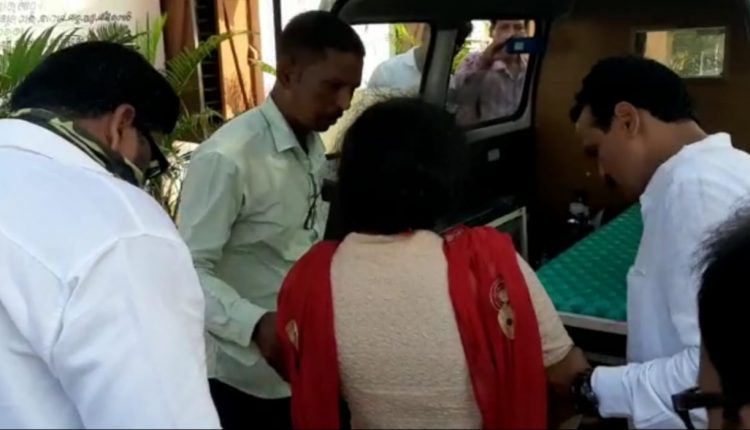 The English teacher, identified as Santoshi Behera, was allegedly tortured by the headmaster of the school and she took the extreme step when the latter did not allow her to take casual leave.

Check her suicide note purportedly written by her: 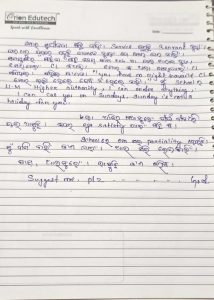 Santoshi was rushed to Balugaon hospital by fellow teachers after she lost consciousness and later shifted to Bhubaneswar as her condition deteriorated, the reports added.