Dense Fog To Prevail In Odisha For Another 3 Days 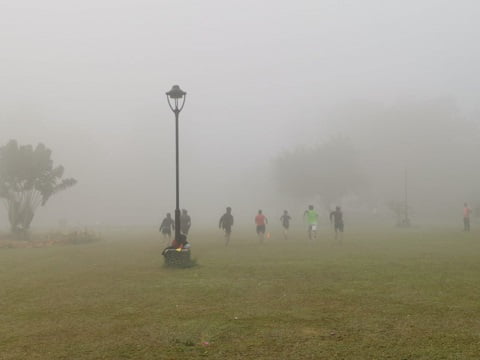 Bhubaneswar: While Odisha is likely to experience light rain for two days, dense fog will engulf several parts of the state till 8.30 am on January 20, the India Meteorological Department (IMD) said on Wednesday.

Yellow warning for dense fog has been issued for some parts of 18 districts in the state. The IMD’s midday bulletin further said that shallow to moderate fog may also occur in some districts. 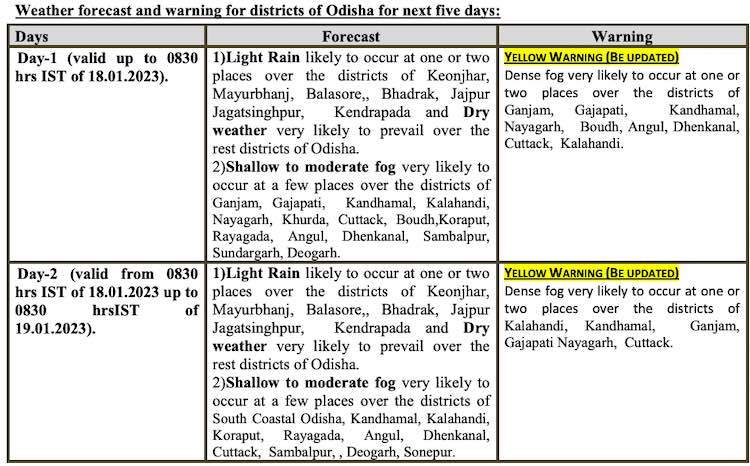 The MeT office further said that there will be no change in the night temperature for the next 5 days.