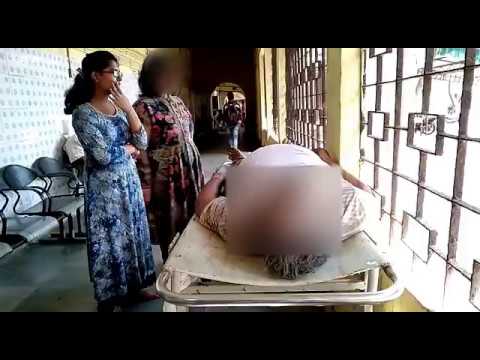 Puri: A devotee from Nayagarh district collapsed and died inside Jagannath Temple here on Tuesday.

According to sources, Ajay Kumar Dash, along with his son, daughter-in-law and two granddaughters, had come to the 12th century temple for darshan. He suddenly fainted while offering prayers near Batakrushna inside the shrine.

Dash was immediately rushed to the district headquarters hospital where the doctors declared him brought dead.

Though the exact cause of the devotee’s death is not yet known, locals said that he fell ill inside the temple due to the heat and fatigue.

A native of Kendrapara district, Dash had been residing in Nayagarh district for a long time.

New Swift And Baleno Recalled, Is Your Car Affected?