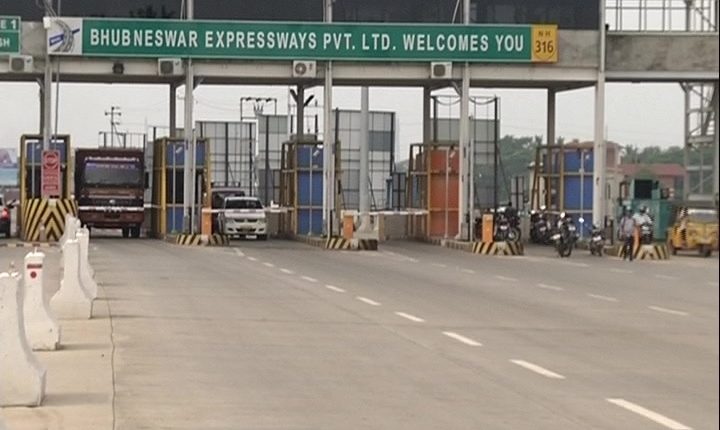 Bhubaneswar: Devotees travelling to Puri for the Rath Yatra festival will have to pay toll tax at Pipli toll plaza, the National Highway Authority of India (NHAI) has said.

Dismissing reports that the user fee will be exempted during this period, NHAI wrote to the Chief Temple Administrator of Jagannath Temple, saying that as per toll-fee rules, there is no provision for providing free access to commuters during such occasions.

The announcement of fee exemption by the temple administration was made without NHAI’s consent, the letter said.

Earlier, the chief temple administrator, Pradipta Mohapatra, had said that visitors will be exempted from paying toll tax on Gundicha Yatra on July 4, Bahuda Yatra on July 12 and Suna Besha on July 13.

“The toll plaza at Pipli is being operated by a private contractor through competitive bidding and the toll operator is required to deposit the full quoted amount irrespective of its traffic volume. If such a thing happened (exemption), operators will charge exorbitantly charge…,” the letter added.

The letter, however, said sufficient personnel and mobile toll booths have been engaged to manage the huge traffic flow towards Puri.