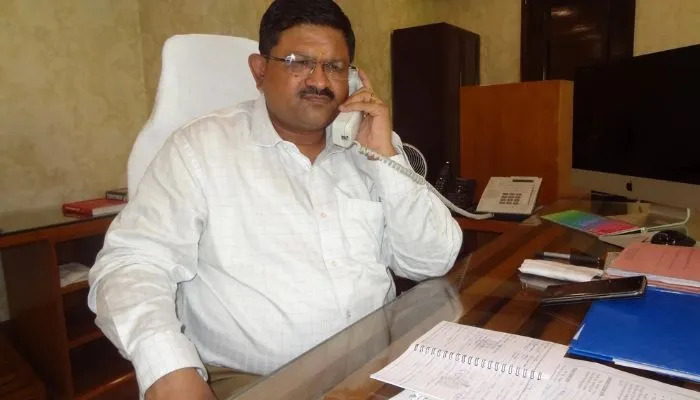 According to the official order issued on Friday, 1989 batch AGMUT cadre Goel has been shunted out of Tihar and asked to report to police headquarters (PHQ) and await further orders, India Today reported.

Chandrashekhar also stated that he had paid AAP Rs 50 crore on the promise of a party position in south, and claimed he had made these disclosures to the DG (Prisons) and a CBI team.

The Enforcement Directorate has initiated a probe into Chandrashekhar’s claims.

Chandrashekhar, lodged in Mandoli jail, was shifted from Tihar in a Rs 200-crore extortion and money-laundering case.

Dhamnagar Bypoll: EVMs Kept Under 3-Layer Security Before Counting Of Votes On Sunday