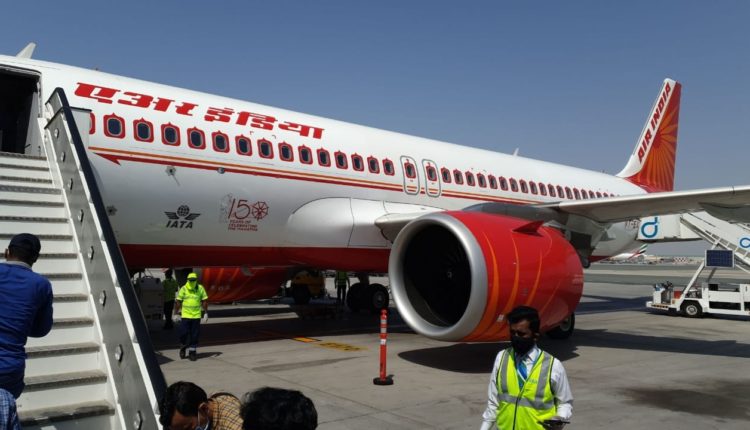 The DGCA had stated in a June 26 circular that it was suspending international passenger flights till July 15, before further suspending regular services till July 31. Now, it has been further extended by another month.

“The Government has decided to extend the suspension on the Scheduled International Commercial Passenger Services to or from India upto 2359 hours IST of 31st August,” the DGCA said in its order while adding that “specific Notice to Airmen (NOTAM) has been issued accordingly”.

Air India and some private domestic airlines have been operating the Union government-organized special Vande Bharat Mission flights from May 6 to bring back stranded Indians from other countries.

Domestic passenger flights resumed on May 25, albeit at a smaller scale.

No Weekly Haats In This Odisha District Till August 31; Know The Shop Opening Timings