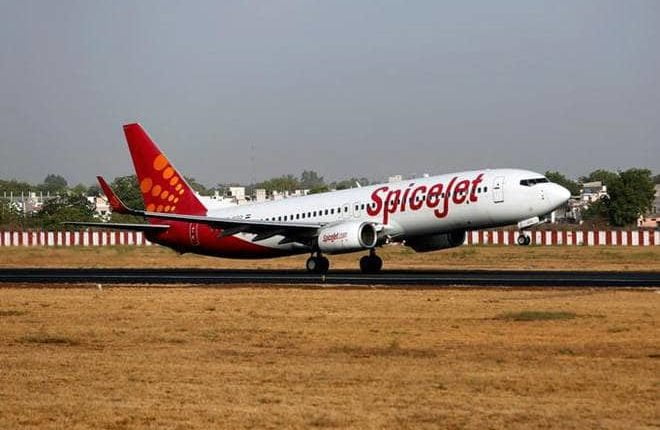 New Delhi: Director General of Civil Aviation (DGCA) has issued a show-cause notice to SpiceJet in connection with the degradation of the safety margins of its aircraft.

On July 5, three SpiceJet aircrafts made an emergency landing due to technical malfunctions. Its freighter aircraft, which was heading to Chongqing in China, returned to Kolkata on Tuesday as the pilots realised after take-off that its weather radar was not working.

This is at least the eighth incident of technical malfunction happening on SpiceJet aircraft in the last 18 days.

On Tuesday itself, the airline’s Delhi-Dubai flight was diverted to Karachi due to a malfunctioning fuel indicator and its Kandla-Mumbai flight did priority landing in Maharashtra’s capital city after cracks developed on its windshield mid-air.

“On July 5, 2022, SpiceJet Boeing 737 freighter was scheduled to operate from Kolkata to Chongqing. After take-off, the weather radar was not showing the weather. The PIC (pilot-in-command) decided to return to Kolkata. The aircraft landed safely at Kolkata,” SpiceJet spokesperson told PTI on Wednesday.