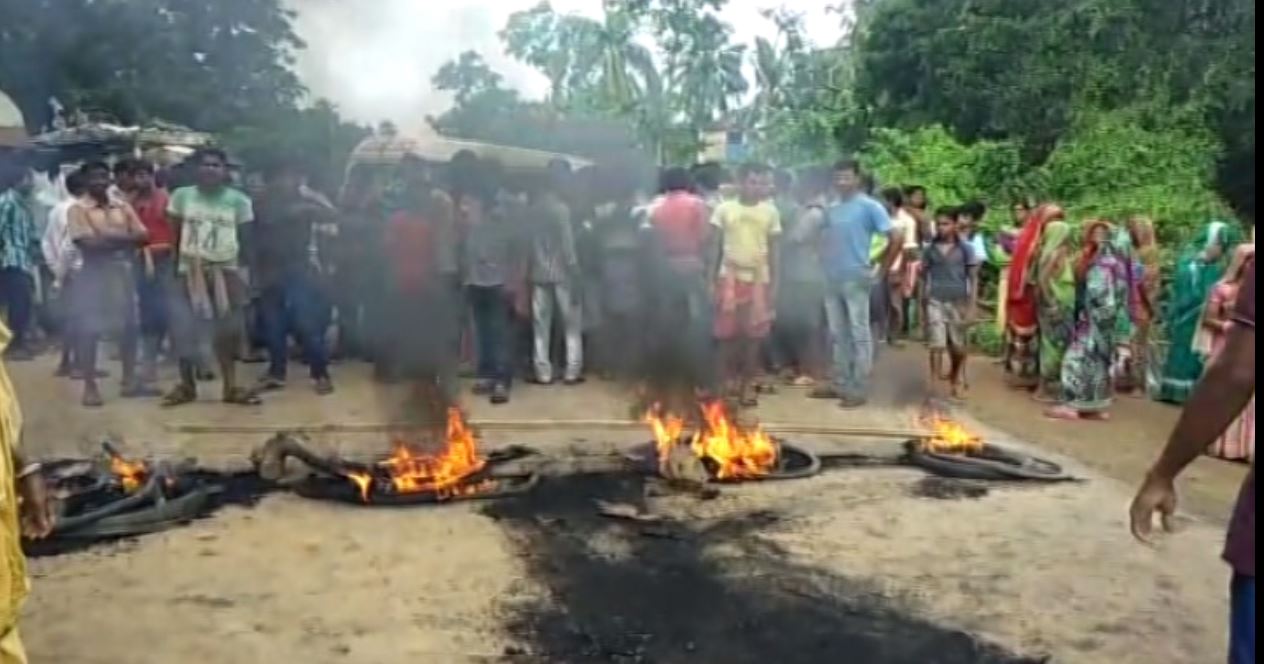 The transfer came a day after mob violence at a village near Baliapal following the death of a minor boy at a roadside dhaba (food joint) on Friday.

Notably, the boy, Bijay Dalei, from Uluda village was found hanging under mysterious circumstances at the dhaba near IDCO Chhak on Kamarda-Baliapal road on Friday morning. As the incident came to light, irate villagers set the dhaba on fire and staged a road blockade. They alleged that the boy was murdered.

When the IIC went to the spot to investigate, the boy’s family members and other locals thrashed him.

Three platoons of police force were deployed in the area to maintain law and order.

Meanwhile, acting on the directive of the Director General of Police (DGP) RP Sharma, a team of the Human Rights Protection Council (HRPC), led by the DSP Ranjit Nayak left for Balasore on Saturday afternoon to probe into the incident.