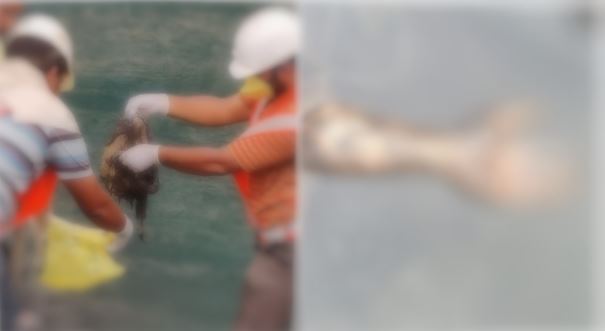 Angul: A severed hand and mutilated body parts of a labourer were recovered during the fourth-day of rescue operations at MCL’s Bharatpur open cast mine near Talcher on Saturday.

The body parts are suspected to be those of Ramesh Das (security guard), a resident of Nakeipasi village, who was feared trapped along with three others following a landslide at the mine on Tuesday night.

Earlier on Wednesday, the body of Pupun Biswal was recovered. The dead labourer was a resident of Kukudanga village.

Incessant rain has been hampering the rescue work.

Chief Minister Naveen Patnaik had announced Rs 5 lakh ex-gratia for the kin of the deceased on Friday.

Notably, the accident occurred between 11 pm and 11:30 pm on Tuesday when a portion of earth broke loose trapping 13 workers and machinery at work. While nine were rescued in critical condition and rushed to the company’s Central Hospital at Talcher, four were killed.

GST On Electric Vehicles Slashed To 5%