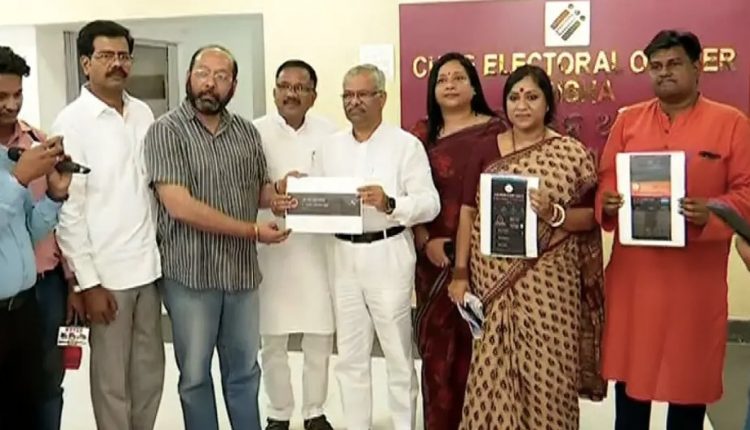 “In the audio clip, a journalist is heard claiming that Das had secretly met Amit Shah. These claims are baseless. Dragging Union Minister into this by-election is not acceptable. As per IT act and Indian Penal Code rules, circulating such clips are unlawful. We have demanded immediate inspection and action,” BJP leader Pitambar Acharya told the media.

The saffron party also met the Chief Electoral Officer and registered a complaint in this regard.

Das queered BJD’s political pitch by entering the fray as an independent candidate and can weaken the winning prospect of BJD candidate Abanti Das if he manages to pull around 15-20% of the voters to his side. He also enjoys the support of the local minority community under the constituency in Bhadrak district and this viral video can make a dent in his popularity, sources said.