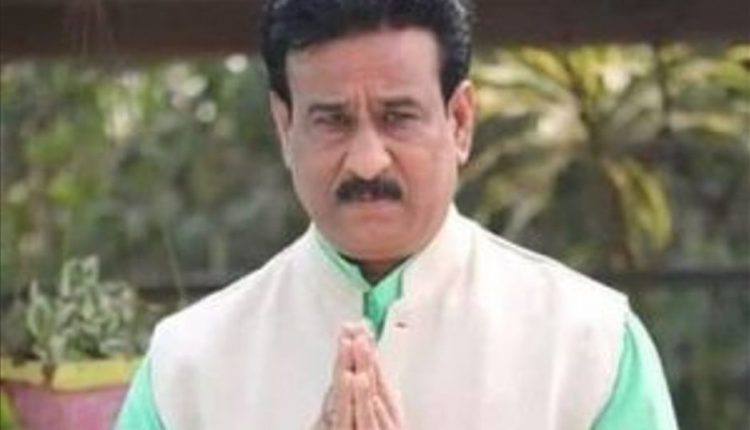 Bhadrak/ Bhubaneswar: Former legislator Rajendra Kumar Das has rebelled against the ruling Biju Janata Dal (BJD) and announced his candidature as an Independent in the upcoming Dhamnagar bypoll. He will be filing his nomination papers shortly, he told mediapersons on Friday morning.

“I lost the 2019 elections narrowly (to BJP’s Bishnu Charan Sethi) as a group conspired against me. I will fight the by-election with the blessings of the people, especially elders, to serve Dhamnagar,” he told journalists as he led a procession to file the nomination papers.

Sethi beat Das by a margin of 4,625 votes in 2019. His death has necessitated a bypoll on November 3. Friday is the last date for filing nomination papers. “People have their sympathies with me. I am confident of a win,” Das said.

Das decided to go against his party after the BJD bosses on Wednesday choose Tihidi block chairperson Abanti Das as the nominee for the bypoll. The same day Das in the presence of party leaders in Bhubaneswar said Abanti was his relative and he would extend support to her. But he seems to have changed his mind after returning to Dhamnagar and meeting his supporters.

Das’ entry would make the Dhamnagar by-election interesting as it is likely to become a four-horse race with BJP’s Suryavanshi Suraj and Congress’ Baba Harekrushna Sethi in the fray. BJD’s Abanti Das will also file her nomination papers later in the day. Suryavanshi is the son of Bishnu Sethi.

Senior BJD leaders, according to party insiders, however, are trying to convince Das to withdraw from the contest as his candidature might upset the ruling party’s prospects. The BJD is attempting to snatch the Dhamnagar seat from the BJP by playing the women’s card as Abanti has been associated with women’s self-help groups. Party sources said Das might be offered a position in the government or some PSU to withdraw from the race.

COVID Cases In Odisha Remain Below 100 For 2nd Day