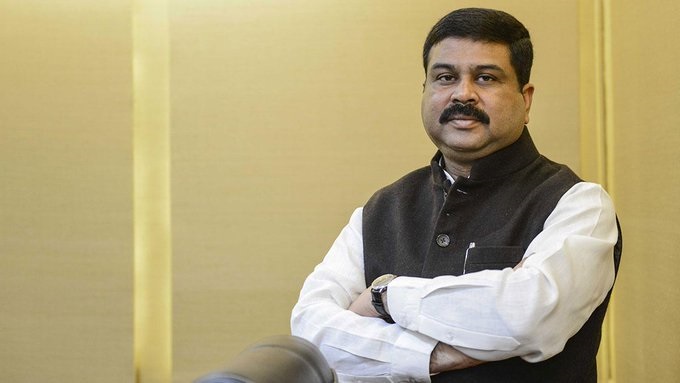 New Delhi: The seventh edition of National Institutional Ranking Framework (NIRF) 2022 will be released on July 15.

Union Education Minister Dharmendra Pradhan will announce the list of India’s top universities, colleges and other educational institutions through a virtual event 11 am on nirfindia.org.

In the NIRF Ranking 2021, Siksha ‘O’ Anusandhan (SOA) was ranked No. 20 in the country among Universities to maintain its status as highest-ranked in Odisha.

SOA had been ranked 20th in 2020 also to be top-ranked university in Odisha.

Plus II Arts, Vocational Results In Odisha On Aug 8