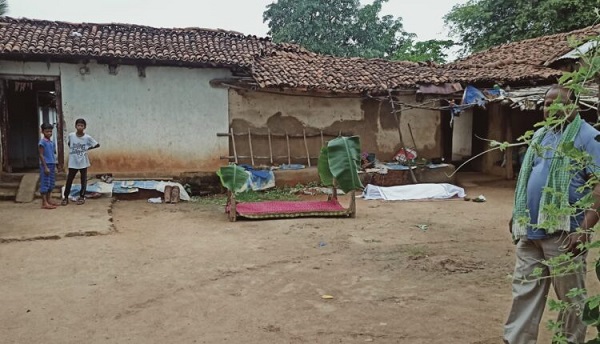 Jharsuguda: After Rayagada, Gajapati and Nuapada districts in Odisha, diarrhoea has now spread to Jharsuguda district. Two persons are suspected to have died of diarrhoea in the past two days in Jharsuguda.

The deaths were reported from Debadihi village in Jharsuguda. The deceased were identified as Akur Pradhan (40) and his father Sriprasad Pradhan (65).

The district administration is yet to confirm the diarrhoea deaths.

Akur Pradhan died on Thursday night, while his father died on Friday night.

At least 10 villagers have been admitted to the District Headquarters Hospital with symptoms of diarrhoea.

With cases from water-borne diseases rising in Rayagada, Nuapada and Gajapati districts, where 12 deaths have been reported so far including 10 cholera deaths, the state government has issued an advisory to tackle the situation. Kashipur block in Rayagada, where 10 cholera deaths have been reported, is the worst hit. The other two deaths from diarrhoea were reported from Komana block in Nuapada and Mohana block in Gajapati.