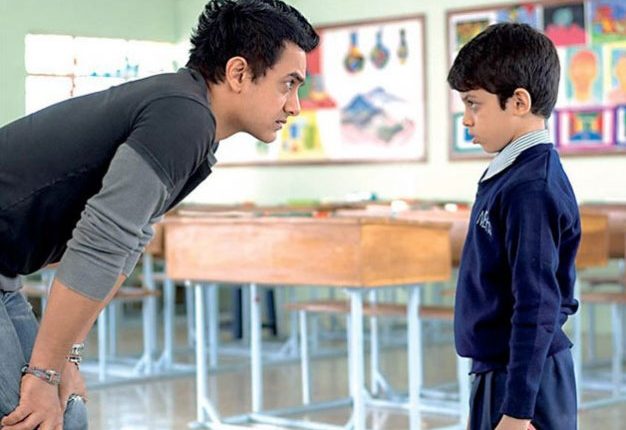 New Delhi: Did you know that Aamir Khan was not the first choice for the unforgettable Taare Zameen Par?

The movie was not to be offered to Aamir initially.

In an interview with Mid Day, Drishyam 2 star and late Vinod Khanna’s son Akshaye Khanna revealed how the Taare Zameen Par filmmaker Amol Gupte had Akshaye Khanna in his mind for casting for the role of art teacher Ram Shankar Nikumbh.

Amol Gupte had gone up to Aamir Khan to ask him to introduce him to Akshaye, but apparently in Akshaye Khanna’s words, “Aamir being Aamir, told him I cannot recommend a script unless I hear it first. So make me hear it, if I will like it, I will tell Akshaye.”

He further said, “But he (Aamir) liked it so much that he did it.”

Even though Taare Zameen Par was a missed opportunity for Akshaye Khanna, he seemed to have no bone to pick with Aamir, who later confessed to Akshaye about what happened.

When asked about his stance on the incident, Akshaye was quoted as saying, “I don’t think I could have done a better job than Aamir. He was superb. So it was good that destiny kind of took him.”