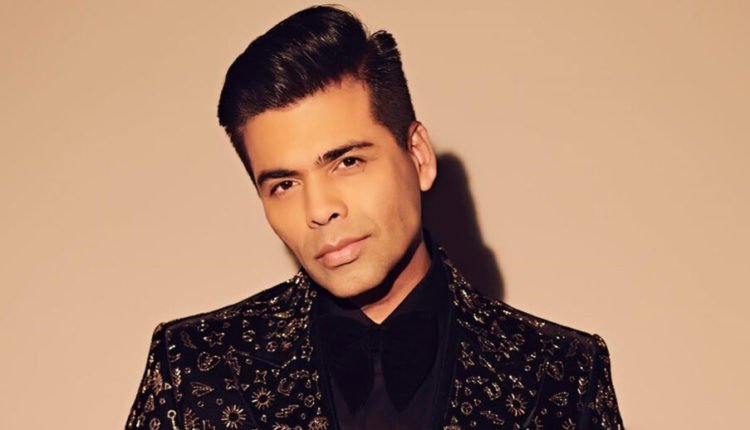 Mumbai: After being trolled and called out for nepotism in Bollywood, post Sushant Singh Rajput’s tragic demise, filmmaker Karan Johar had deleted his accounts on social media platforms.

Of late, reports are doing the rounds that Karan has created a private Instagram account with username ‘karanaffairs’.

The new Insta account had one post and was followed by celebrities including Suhana Khan, Shweta Bachchan, Gauri Khan and Ananya Panday. 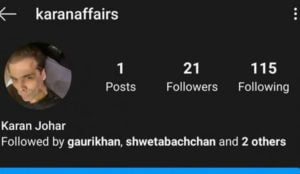 After facing the ire of netizens on Twitter post Sushant’s death, KJo had unfollowed everyone except Amitabh Bachchan, Shah Rukh Khan, Akshay Kumar and PM Narendra Modi on the social media platform.