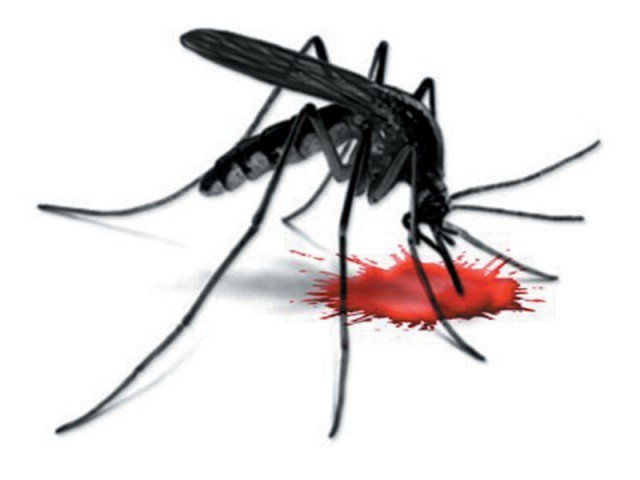 Bhubaneswar: Did the Odisha capital witness a death due to dengue recently?

According to media reports, a 15-year-old girl suffering from the vector-borne disease died on Monday.

On the other hand, the Bhubaneswar Municipal Corporation (BMC) has not confirmed it so far.

Reports said the girl was suffering from high fever and fits and was under treatment at a private hospital in the city.

A day after the girl’s death, the Additional District Urban Public Health Officer (ADUPHO), Antaryami Mishra, along with a team had visited her house to seek details.

The diagnosis of the victim is also suspect. The health team has sought more information from the hospital as the girl had undergone a rapid diagnostic test, raising suspicion on its veracity.

Besides, a team of National Vector Borne Disease Control Programme (NVBDCP) from Khurda also visited Bhubaneswar to inquire about the death and take stock of the situation.

According to BMC data, the city has recorded 421 dengue cases from different localities so far.