Did Vicky Kaushal & Katrina Kaif Have ‘Roka’ Ceremony On Diwali? 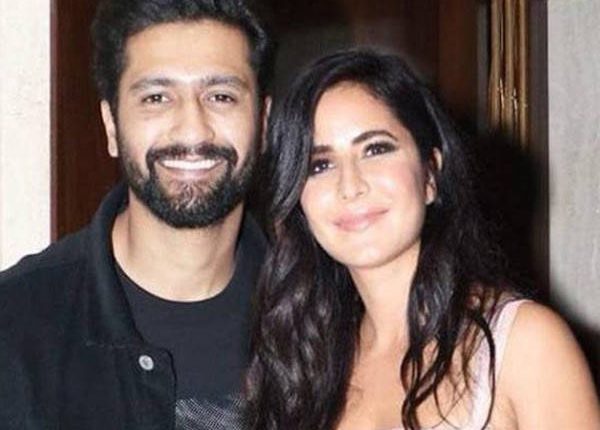 Mumbai: The rumour mills were abuzz that Vicky Kaushal and Katrina Kaif have been dating. With the actors neither denied nor confirmed the air is set to be cleared now.

According to mid-day’s sources, the two had a very private ‘Roka’ ceremony during Diwali. The event took place at filmmaker Kabir Khan’s home.

Katrina considers Kabir to be like her brother, and that may be the reason why the actress chose to have the ceremony at Kabir’s place in a close-knit affair. Only immediate family members of the two were present on the occasion.

ALSO READ: How Did Vicky Kaushal Propose To Katrina Kaif?