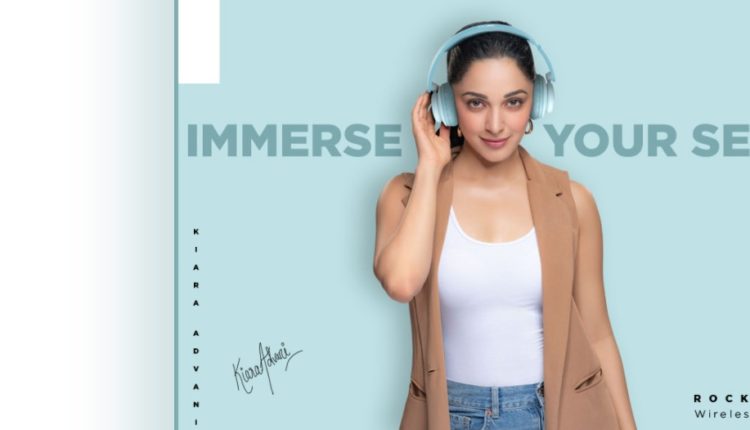 If you are were asked to guess which was the highest-selling earphone/headphone brand in India, would you think of an Indian brand or a Chinese one?

Heading the ‘hearables’ market is Mumbai-based 5-year-old brand boAt, which has a 28 per cent market share here according to Counterpoint Research. The second spot was held by OnePlus, at a distant 13 per cent.

boAt’s PR strategy seems to have worked wonders with the brand being endorsed by Kartik Aaryan, Kiara Advani, Diljit Dosanjh and six IPL teams. The brand has also tied up with influencers to push its brand among the young audience.

The company, 2020, partnered with designer Masaba during Lakme Fashion Week and unveil colourful headphone designs. According to boAt co-founder Aman Gupta, this became an ideal platform for them to “showcase our authority when it comes to stylish consumer electronic products”. Aman is a graduate of the prestigious Indian School of Business (ISB) and has worked at JBL-owner Harmann International as a sales head,

Is boAt made in India?

No, it is being made in China. The company’s other co-founder Sameer Mehta had told MoneyControl that they intend to diversify and are looking to move a majority of the manufacturing to India. The Indian government, last year, announced a Production Linked Incentive (PLI) scheme for most electronics including wearables.

Vaccination Must For Google & Facebook Employees Before Returning To Office