Did Shopping Malls In Bhubaneswar Flout ‘No Parking Fee’ Rule? 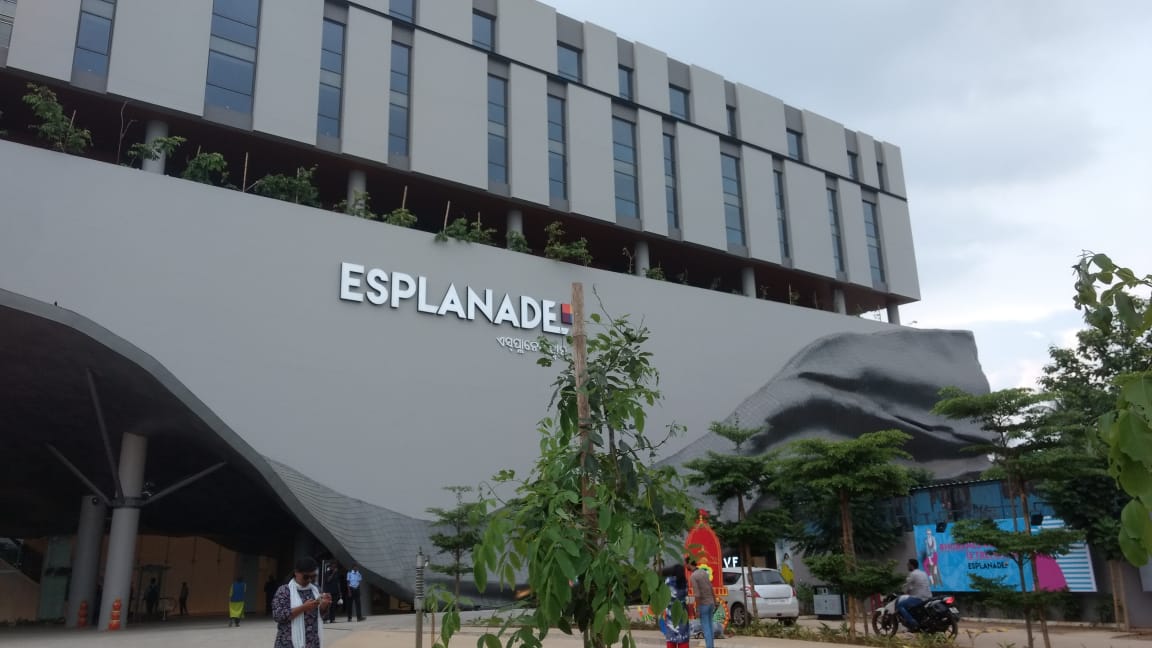 Bhubaneswar: After a gap of almost two months, shopping complexes in Odisha capital have reportedly resumed charging visitors for parking much to their discontentment.

A viral video of a visitor paying parking fee at Esplanade One in Rasulgarh here has brought the discrepancy to limelight since there are strict provisions against collecting parking fees from vehicle owners at malls, shopping complexes, hospitals, multiplexes, commercial establishments and apartments in the city.

The Bhubaneswar Development Authority (BDA) in October this year had issued a notification in this regard, stating that these establishments must provide mandatory off-street parking as their parking areas are exempted from Floor Area Ratio calculation.

According to sources, Esplanade One has been charging Rs 10 from two-wheelers and Rs 20 from four-wheelers for past three days on the pretext of an interim order issued by the Orissa High Court.

A BDA official told TNIE that the court had directed them not to take any coercive action against the mall over collection of parking fee.

Though the order is only restricted to Esplanade One, BMC Bhawani Mall allegedly has too been collecting parking fee under the same plea. The mall staff, however, refuted the allegation.

Similarly in Cuttack, Netaji Subhash Chandra Bose Arcade is allegedly charging the visitors despite a waiver of parking fee by the Housing and Urban Development Department.