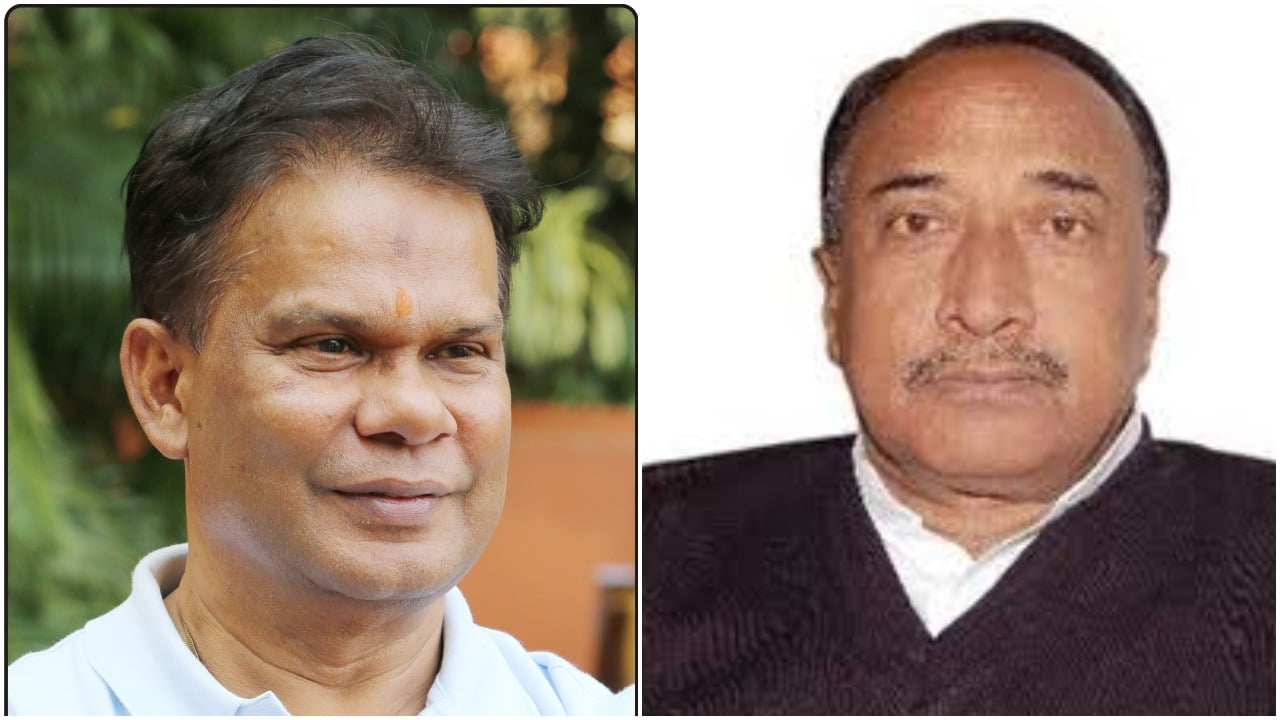 Bhubaneswar: The intra-party squabble in Odisha BJP has come to the fore as two senior party leaders, Dilip Ray, the sitting MLA from Rourkela and Bijoy Mohapatra are most likely to resign from the party on Friday.

While Ray has confirmed to the media that he will resign from the primary membership of the party, his colleague, Bijoy Mohapatra has also hinted at his resignation from the saffron party.

“I had meeting with Dilip today. We will let you know about our decision tomorrow,” Mohapatra told mediapersons here.

While Ray has not cited any reason for his decision to quit the BJP, sources said that the sitting Rourkela MLA took the decision as his two demands—the second bridge over Brahmani river and upgradation of Ispat General Hospital (IGH) to a super speciality hospital in Rourkela have not been fulfilled despite repeated requests to the Centre and the state party leadership.

Commenting on the matter, BJP leader Rabi Nayak, said Ray has raised his demands time and again and taken up the matter with the Centre and the state party leadership. Even the people of Odisha know this.

He, however, said that the BJP has no intention to make any of its party leaders disgruntled.

In his reaction, BJP state president Basanta Panda, said it is up to a leader to take a decision whether to remain in the party or quit.

Referring to Ray’s demands, he said since the Prime Minister has announced the construction of the second bridge over Brahmani river and upgradation of the IGH to a super speciality hospital, these two demands will be fulfilled. “But if a leader has taken the decision to quit the party citing official lacunae, then it is up to him,” Panda pointed out.
Asked whether Ray had any discussion with him in this regard, the BJP state president said there has been no such meeting. “I came to know about his decision from the media,” he added.

Panda, however, said that his party always has immense respect for Ray.
Going by Panda’s statement, it is now clear that the BJP is not going in for a reconciliation with Ray anymore, say political experts.

If Ray’s resignation becomes reality, it will be a jolt to the BJP. It was because of Ray that the BJP had managed to win one Lok Sabha seat from Sundargarh, while the BJD had won the remaining 20 seats in 2014.

In a press briefing here on November 27, Ray had said, “An influential leader from my party wants that the number of votes polled in favour of the BJP in Rourkela and Sundargarh in the last assembly elections should not be repeated this time as he has a feeling that I will get the entire credit if any development of Rourkela is done during my tenure. This is not my feeling. Rather this is the feeling of the people of Rourkela. I will try for one last time. If I fail in my efforts, I will take a decision in the next three-four days.”
Despite being a BJP MLA, Ray was not seen in any political programme of his party since long. After all, his strained relationship with Union Minister Dharmendra Pradhan has been an open secret.

Supporting Ray’s contention, his party colleague Bijoy Mohapatra had said everyone, including the state government, the Centre, the state BJP and people of Odisha know about the demands raised by Ray.