Dimple Kapadia Starrer ‘Tenet’ To Release In India On This Date! 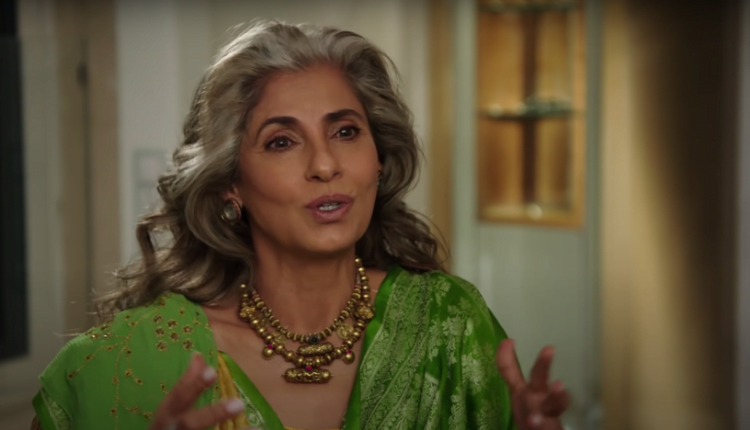 According to a report in DNA, the Hollywood film will be releasing in India in four languages — English, Hindi, Tamil, and Telugu.

“The wait is finally over. I’m extremely delighted to announce the release of Christopher Nolan’s Tenet on the 4th of December all across cinemas in India. It has been an honor for me to be associated with this project. The film has some spectacular action sequences, turns, and twists that you can best enjoy only on the big screen,” Dimple said in a video.

Dimple’s daughter Twinkle Khanna shared the video on her official Instagram handle and wrote, “Always listen to what Mom has to say!”

Take a look at the video here:

The film was released on August 26, in select theatres across 70 countries.

Putin Not Ready To Recognize Biden As US President Yet

When Priyanka Chopra’s Zipper Broke On The Red Carpet