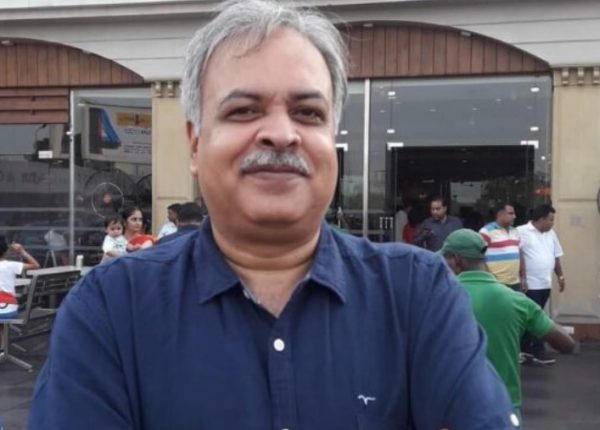 Bhubaneswar: Police on Monday arrested the director of Ayush Hospital and Trauma Care in Bhubaneswar.

As per reports, a team from Nayapalli police station arrested Dr Ashok Acharya, the director of the hospital located at Acharya Vihar in the city in connection with a case registered under the Negotiable Instruments (NI) Act. The arrest was made on the basis of two non-bailable warrants issued by the court against him.

Following complaints of discrepancies in health services in the 6-storey private hospital, Directorate of Medical Education & Training (DMET) had carried out a raid on its campus on June 30, 2016.

During the raid, the DMET officials found evidence of irregularities in medical practices and services. As a result, the 120-bed was closed down on the directorate’s order.