Entertainment
By odibytesadmin On Oct 21, 2021 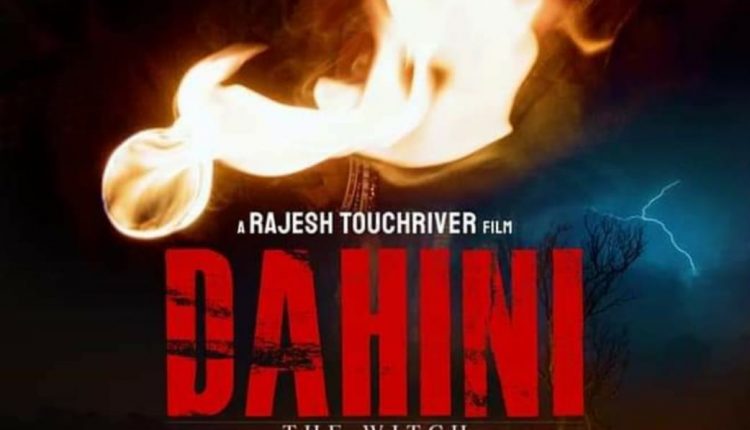 Bhubaneswar: Award-winning director Rajesh Touchriver of ‘Patnagarh’ fame is coming with another Odia movie ‘Dahini’ based on the issue of sorcery and its violent impact on women in Odisha.

Sridhar Martha, who produced ‘Patnagarh’, is also the producer of ‘Dahini’ which is made in Hindi and Odia languages. Speaking on his forthcoming film, Sridhar said it carries a social message on the dangerous impact of blind belief like witchcraft on the women.

“Basically we want to create an awareness among the people about blind belief through this film. We have showed how suspicion of women practising witchcraft has led to death of many women in a village. We have tried to explain that there is no such thing as witch and it is only a blind belief,” said Sridhar.

Martha, who has produced the Odia version of the movie and co-produced the Hindi version, said an interesting aspect of the film is that it has been shot in mashal (torch) light. “There is no light set-up in the shooting set of the movie. We have done the movie without makeup too,” said Martha.

Most of the shooting has been done in Jugala village of Balasore and the post-production work is underway, he said.

Stating that it took 45 days to complete the shooting, he said they will announce the release date of the movie shortly. “We hope the audience will like this movie as it has a storyline that has not been tried so far,” he added.

Besides giving the direction, Touchriver has also written the story and screenplay of the movie.

George Joseph is the music composer and Sasi Kumar is the editor. Rabi Poonam has written the dialogues of the movie.

Touchriver’s earlier movie was based on Patnagarh bomb blast case in Odisha. The film was shot in Odia and Telugu but, was not released for some controversies.