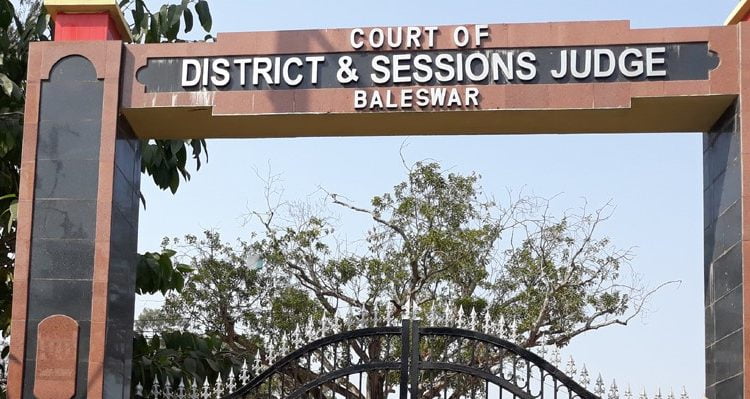 Balasore: Feeling harassed by long-drawn legal proceedings in her divorce case, a woman lawyer of the district consumed poison inside the courtroom during the hearing on Wednesday.

According to sources, the lawyer, Rajashree Barik, had filed for divorce from her husband in a family court, here, in 2009. The court had directed her husband, who is also an advocate, to pay monthly maintenance to Rajashree in 2010. But the hearing of the case for verdict had been pending since then.

However, the court had scheduled Wednesday for hearing of the case and issued summon to both Rajashree and her husband to be present in the court. While the hearing was going on, Rajashree consumed poison inside the courtroom in presence of the judge.

She was rushed to the district headquarters hospital by her relatives and lawyer Niranjan Panda. Her condition was stated to be normal after treatment.

Panda said Rajashree was feeling frustrated as the case had stretched for 13 years. Besides, her husband was not paying the maintenance amount fixed by the court regularly. She took the extreme case out of frustration with the proceedings, he added.

Baisakhi Mela In Odisha’s Cuttack A Hit With Foodies