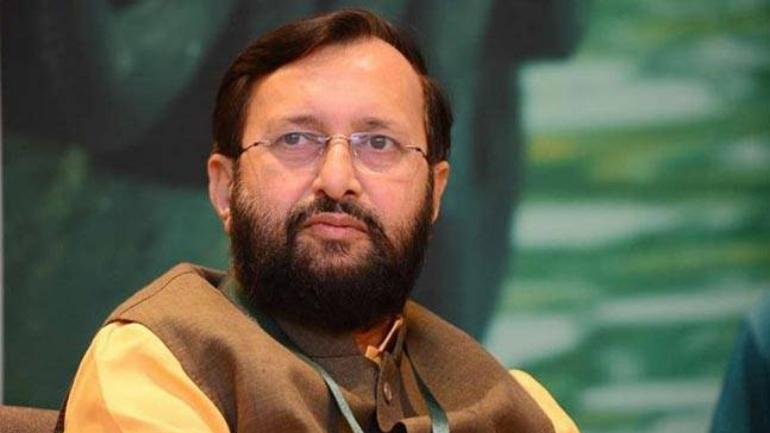 Ahead of Diwali, the Centre on Wednesday announced the highest ever five percentage increase in dearness allowance (DA), brining cheer to 50 lakh government employees and 65 lakh pensioners.

The cabinet meeting chaired by Prime Minister Narendra Modi approved the increase in DA  to 17 per cent over the existing rate of 12 per cent of the basic pay/pension due in July, 2019.

Union minister Prakash Javadekar said that this is “one of the highest raise in last several years”.

“This is a gift for the employees ahead of Diwali,” added Javadekar.

Immersion Ceremony In Bhubaneswar: Avoid These Roads From 3PM Today