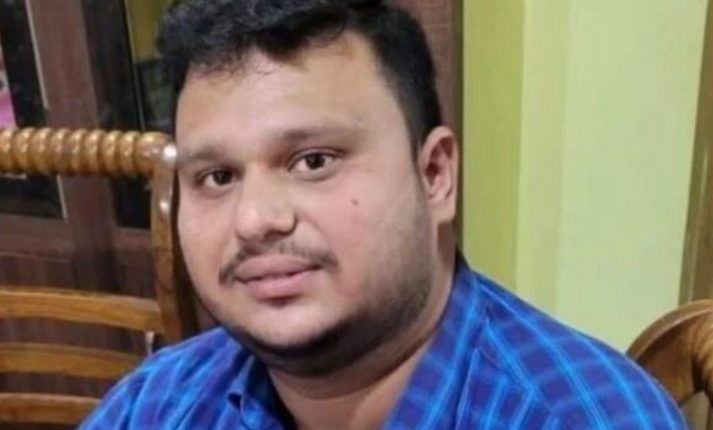 Bhubaneswar: Even as the cause of death of Dr Sisir Sahoo has not been ascertained, the police would question his family members as part of investigation.

Dr Sahoo was found in critical condition in his chamber of a private hospital where he works on Thursday night. The hospital, who forced open the door of the chamber after he did not come out for a long time, rushed him to ICU. But he died there.

Dr Sahoo, who belongs to Jharsuguda, was serving as an associate professor in the Orthopaedic department of the hospital. He had married less than a month ago.

Police sources an unnatural death case has been registered after Dr Sahoo’s body was sent for post-mortem. The cause of death would be known after viscera test, they added.

However, police are not leaving any angle in their investigation as hospital sources said Dr Sahoo he had been administered some injections for lower back pain. They would question his family members to know the details about his health condition and other aspects, the sources said.