Does Janhvi Kapoor Want A Child Before Marriage? 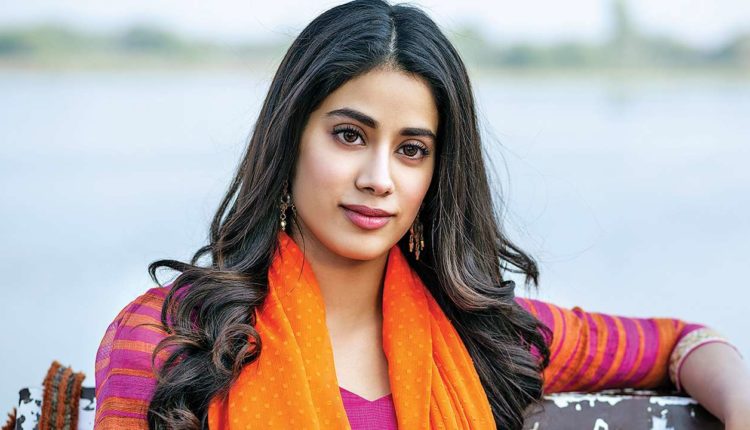 Mumbai: Actress Janhvi Kapoor, who is currently under quarantine with family members at her Mumbai residence, took to social media recently to share a beautiful picture of herself.

However, more than the picture, it was the caption alongside it which caught the attention of fans and well-wishers of the late Sridevi and Boney Kapoor’s elder daughter.

The caption read: “Here’s looking at you, kid.”

Her friend Tanisha, who is the daughter of filmmaker Rajkumar Santoshi, commented: “Who’s kid???? You wanna have a kid?????”

Here’s looking at you, kid

SCB Expansion Work In Odisha’s Cuttack To Resume Next Week