SCB Expansion Work In Odisha’s Cuttack To Resume Next Week 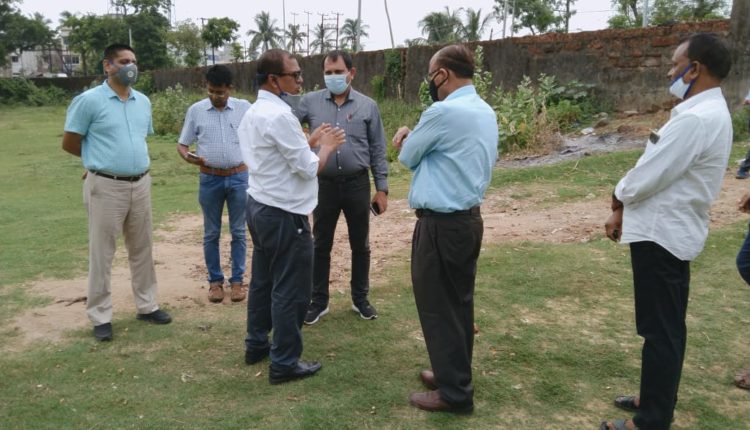 Cuttack: The eviction drive in Cuttack, to facilitate the expansion of SCB Medical College and Hospital, will resume next week. It was put on hold in the third week of March due to the nationwide lockdown implemented to check the spread of COVID-19.

Briefing the media here on Monday after a meeting with Revenue Divisional Commissioner (RDC) Central Anil Kumar Samal and Cuttack Municipal Corporation (CMC) commissioner Ananya Das, Cuttack district collector Bhabani Shankar Chayani said slums and quarters in and outside the hospital will be demolished and the displaced slum dwellers will be rehabilitated by the state government with adequate compensation.

More than 600 displaced families have already been rehabilitated, and another 150 families will be, within a week, he informed

Chayani said that the CMC will mike announcements on Tuesday (June 9), asking people to vacate their places within a week.

The CMC had begun the eviction drive on January 27, two days after chief minister Naveen Patnaik had approved a special rehabilitation package for the displaced people.

Does Janhvi Kapoor Want A Child Before Marriage?