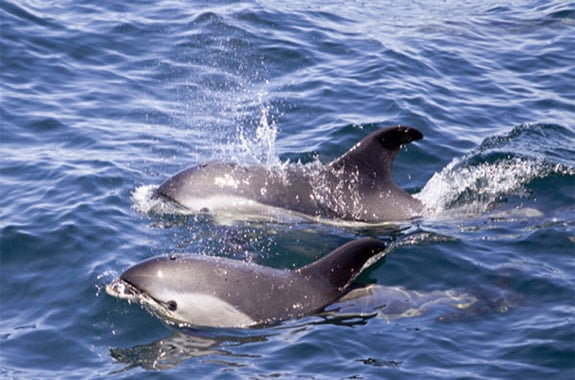 Kendrapada: Dolphin census in rivers and other water bodies of Bhitarkanika National Park and its surrounding areas in the district will be conducted from January 17.

According to sources in Mangrove Forest Division (Wildlife), Rajnagar, nine teams comprising Forest officials and wildlife experts have been formed to count the dolphins under the guidance of researcher Dr Muntaz Khan. It will be carried out from Dhamara to Devi river mouth and other water bodies in Bhitarkanika.

Notably, five different species of dolphins have been sighted in the water bodies in Bhitrakanika National Park and Rajnagar mangrove areas this year.

Initially, the dolphin census was started in Chilika lake in the state. Later, the Forest and Environment Department decided to include Bhitarkanika for the census and has been conducting it for the last five years.