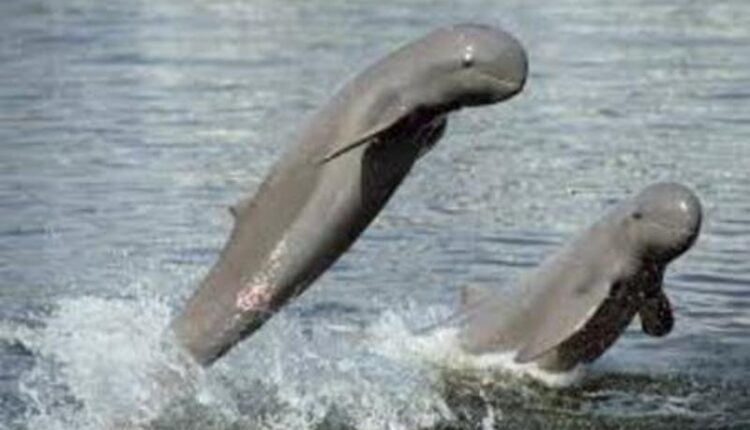 Kendrapada: Five different species of dolphins have been sighted in the water bodies in Bhitrakanika National Park and Rajnagar in Kendrapara district this year.

The five species — Irrawaddy, Bottlenose, Humpback, Pantropical spotted dolphins and Finless porpoises dolphins — were spotted during a recent census by the State Forest and Environment Department.

At Chilika, however, the surveyors could only spot the Irrawaddy dolphin.

The State Forest and Environment Department has been conducting the annual census of dolphin in Bhitarkanika, Puri, Berhampur, Balasore and Baripada since 2015. Earlier, the survey was carried out only in Chilika.

No Decision Yet On Reopening Of Schools & Colleges In Odisha: Minister