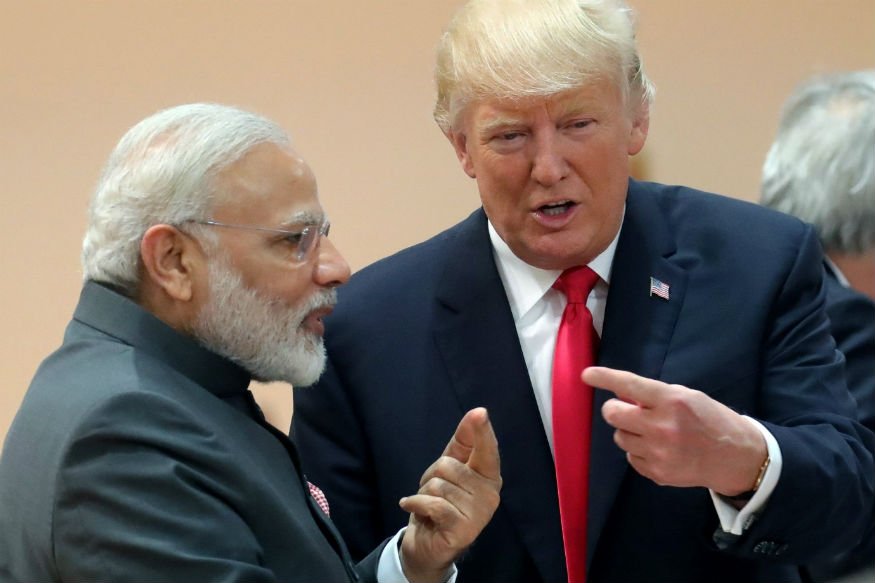 Washington: US president Donald Trump and his official Twitter handle, The White House, have ‘socially distanced’ themselves from Narendra Modi by unfollowing the Indian Prime Minister on Twitter.

The reason behind this ‘social distancing’ is not known yet.

As per reports, the White House had started following Twitter handles of PM Modi, Prime Minister’s Office, President of India, the Indian Embassy in the US and US Embassy in India just a few days back.

Following this, the number of Twitter accounts followed by the White House had increased to 19.

But after unfollowing PM Modi’s Twitter handle and other Indian Twitter handles, the White House has brought down the number it’s following now to 13, all of which are related to the US administration and Donald Trump. 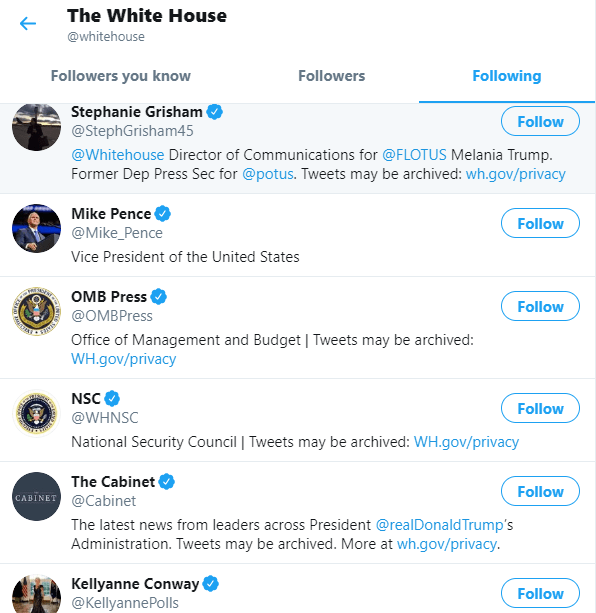 Lockdown & After: Balancing Resources Key To Keep The Curve Flattened