Don’t Insist On Pass For Health Workers During Lockdown: Odisha DGP To Cops 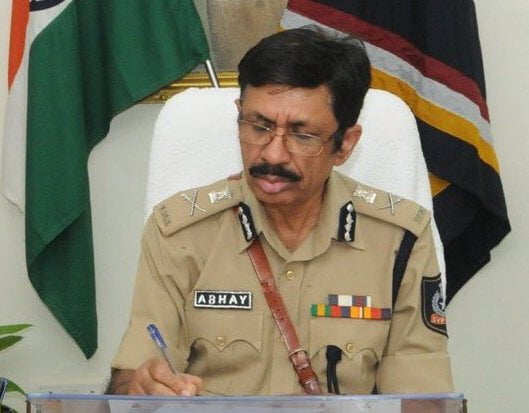 Cuttack: The Odisha Police has decided to allow healthcare providers to commute freely without a pass during the lockdown period ordered by the state government in 30 districts to contain the spread of the novel coronavirus (COVID-19).

In a letter to the district Superintendents of Police (SPs), DCPs, all rang DIGs, IGs and the Commissionerate Police on Tuesday, Director General of Police (DGP) Abhay directed them to allow doctors, nurses and other healthcare personnel employed in government and private hospitals to move freely.

Stating that the pass system is not yet robust because of lack of capacity and other constraints, the DGP said that the healthcare providers should be allowed to travel till March 27 on showing identity card issued by the hospital authorities concerned.

“We are working on a web-based system to issue passes for all exempted category. Since a web-based system will take time to develop and stabilize, the hospital staff should be allowed to move in their vehicle without the pass till then,” he added.

[Watch] French Dancer Spread COVID-19 Awareness Through Odissi, Dutee, Archita & Babushaan Too Have A Message For You