When To Recharge Your Phone Battery? Know What Experts In Odisha Have To Tell 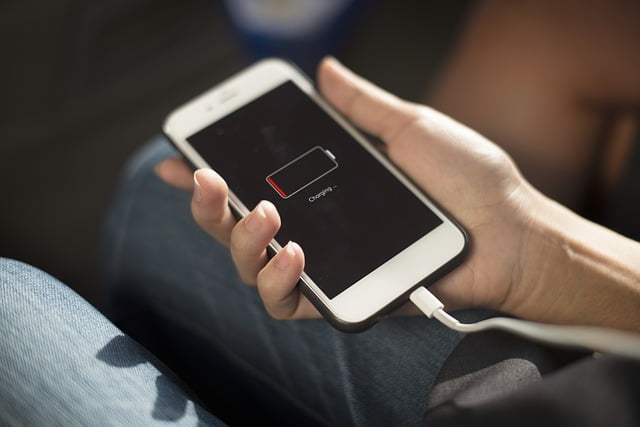 Bhubaneswar: Don’t recharge your cell phone till the battery level is below 20 per cent, advised Professor of Metallurgical and Materials Engineering at the Indian Institute of Technology (IIT), Kharagpur, Siddharatha Das at an event held at SOA university here on Wednesday.

He also advised against speaking on the phone when it is being recharged, as it can cause the phone to explode.

Apart from him, Damodar Acharya, eminent academician and Chairman of the SOA Advisory Board, said that around 20 different rare minerals are used in making mobile phones and the availability of these is extremely limited. Lithium, the main component of batteries, is in short supply, he added.

In India, he said, renewable energy sources contributed to only 16 per cent of total energy generation compared to 92 per cent in Norway.

Professor Das’ research is in line with many international theories on battery charging, albeit with slight modifications. Android Authority had reported the following dos and don’ts with data from Battery University, an authority on Lithium batteries:

However, with increasingly better battery management systems, some modern smartphone makers such as OnePlus claims that their battery is safe to charge while playing video games as well.