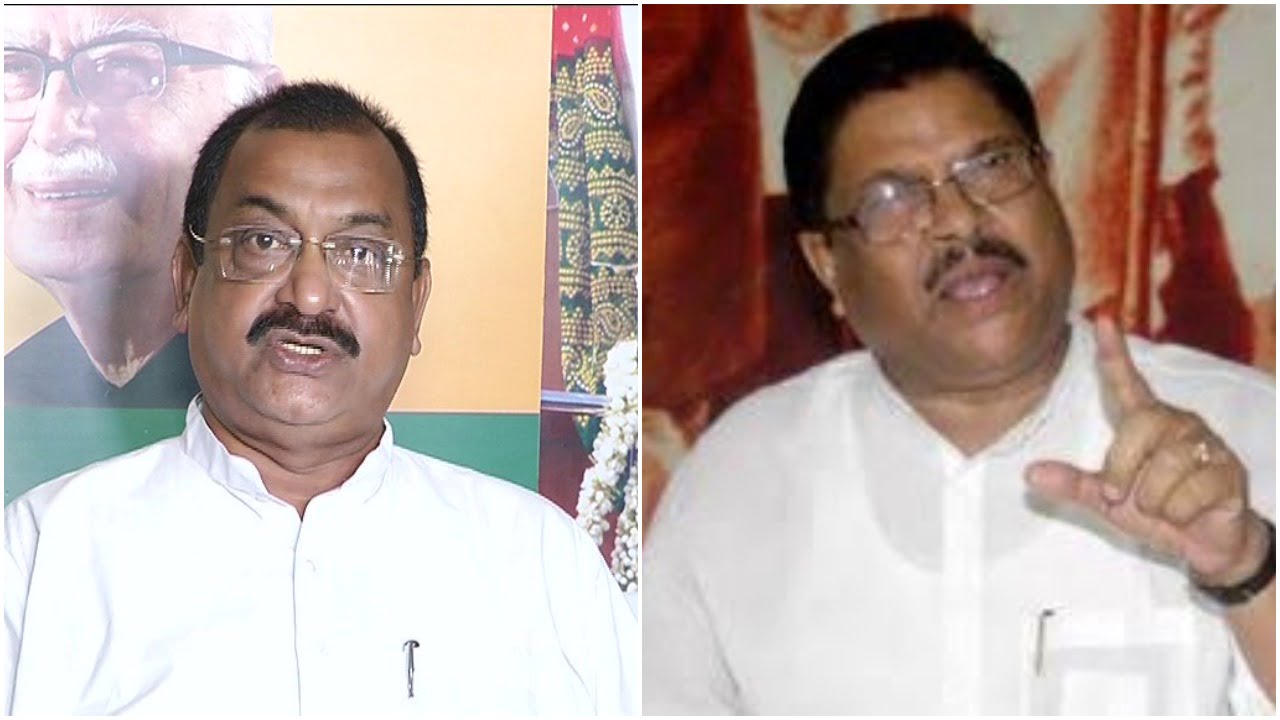 Bhubaneswar: The opposition BJP and Congress on Wednesday sought a clarification from the Odisha government on the delay in the release of the second instalment of KALIA money to the beneficiaries.

“The state government had announced that it would release the second instalment of KALIA money soon after the election, but is yet to do so. Was the announcement made only to influence the voters?” BJP state vice-president Samir Mohanty questioned while speaking to the media here.

He said that the state government should issue a clarification on it and demanded a white paper with details regarding the total amount of KALIA money disbursed till date, the amount to be provided to the beneficiaries in the next phase and the money credited to their bank accounts.

Senior Congress leader and former president of the Odisha Pradesh Congress Committee (OPCC) Jayadev Jena said the state government had declared that it would collect the KALIA money from the fake beneficiaries. I”is yet to take any step in this regard. The announcement is only a farce,” he added.

When To Recharge Your Phone Battery? Know What Experts In Odisha Have To Tell

Odisha Shelter Home MD Jailed Because He Is Christian: US Senator