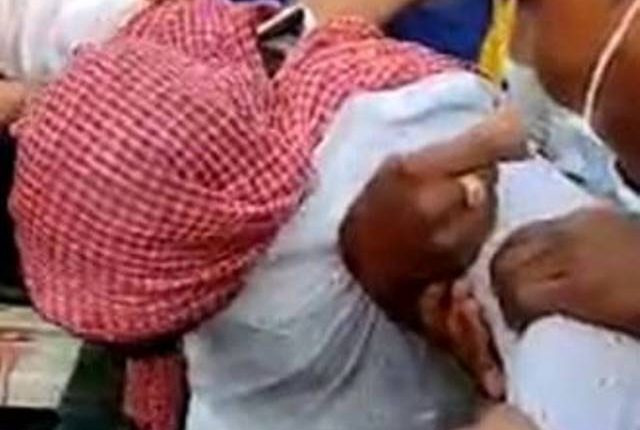 Cuttack: A dreaded criminal was injured in an encounter with the police on the outskirts of Cuttack city in the early hours of Saturday. The criminal has been identified as Rakesh Das alias Raka.

Acting on a tip-off on the presence of Raja in Kandarpur area on the outskirts of Cuttack, a special team of police raided the area in the morning.

As the police asked him to surrender, he tried to escape after opening fire at them. As police retaliated, he sustained bullet injuries on his leg.

Police later seized a pistol and three live bullets from his possession and admitted him to the SCB Medical College and Hospital for treatment.

According to police, there are a number of cases against Raja in different police stations in Cuttack and Jagatsinghpur districts.

He was involved in the attack on Khirod Sahu, a businessman of Jagatsinghpur, near Kandapur on September 8 this year.