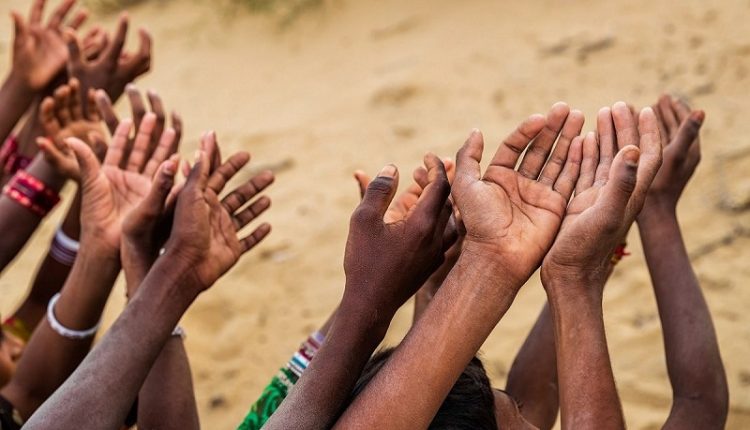 New Delhi: The Central government challenged India’s poor ranking in the Global Hunger Index 2021 on Friday blaming the methodology used. It called the methodology “devoid of ground reality and facts”.

India was ranked 101st among 116 countries. Last year, India’s ranking is in the Global Hunger Index (GHI) is 94. India also found a place among the 31 countries where hunger has been identified as serious.

“The publishing agencies of the Global Hunger Report, Concern Worldwide and Welt Hunger Hilfe have not done their due diligence before releasing the report. The methodology used by FAO is unscientific. They have based their assessment on the results of a ‘four question’ opinion poll, which was conducted telephonically by Gallup,” the Ministry of Women and Child Development said via a statement.

India’s place was behind most of the neighbouring countries. Pakistan at 92, Nepal and Bangladesh at 76 and Sri Lanka at 65 are all above India.

“It is noted with surprise, from the FAO report ‘The State of Food Security and Nutrition in the World 2021’, that other four countries of this region — Afghanistan, Bangladesh, Nepal and Sri Lanka — have not been affected at all by COVID-19 pandemic induced loss of job/business and reduction in income levels, rather they have been able to improve their position on the indicator ‘proportion of undernourished population’ by 4.3%, 3.3%, 1.3% and 0.8% points respectively during the period 2018-20 over 2017-19,” the government statement added.