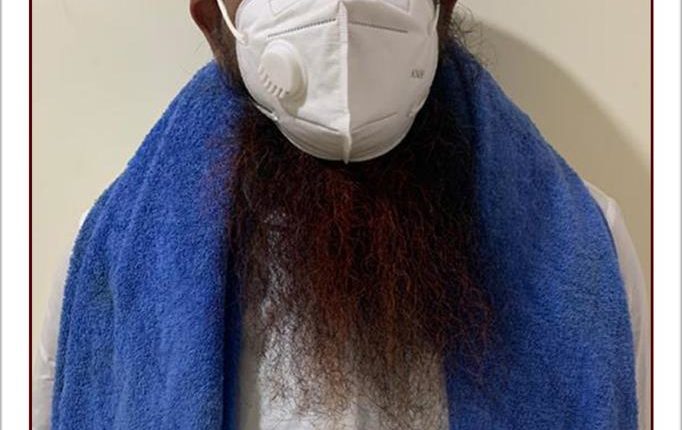 Cuttack: The Commissionerate Police has arrested notorious gangster Muna Laden on Thursday night during a raid on a house near Ravenshaw Collegiate School in the city under Dargah Bazaar Police Station limits.

Following credible information that Muna alias Ladena alias Sayed Abdul Mutaquid along with some persons had detained a person for extortion of Rs 5 lakh in the house, the Special Squad and Dargah Bazaar police personnel rushed to the spot. On their arrival, they started to flee. However, Muna was nabbed, according to Cuttack DCP Prateek Singh.

A 9 mm pistol, six rounds of ammunition and a magazine were found from his possession. But, his associates managed to escape. The police have launched a manhunt to nab them.

A case has been registered at the Dargah Bazaar police station in this connection. Muna was arrested and forwarded to court on Friday.

Preliminary investigation revealed that Muna was the right hand man of dreaded criminal Tito alias Sayed Usman Alli who was managing his criminal network in Cuttack from 1997 to 2016. His activities slowed down after the arrest of Tito. But he continued he continued to operate his network under cover.

“His main activity is to interfere in land dispute matters by threatening the party, taking control of the land and sell at higher price. The gang, led by him, mainly threatens the property owners and extort money from the land seller and purchaser,” said the DCP.