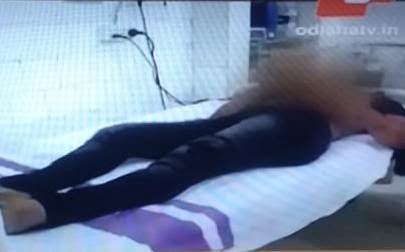 Nayagarh: A dreaded dacoit of Odisha’s Nayagarh district succumbed to his injuries at the district headquarters hospital here on Monday.

According to sources, Prabhat Kumar Rout (40) alias Panga of Sarankul had wreaked havoc in the district in the recent past with a series of dacoities.

On Sunday night, Panga and his gang members attempted a dacoity at Barabati village under Sadar Police limits. However, the alert villagers foiled it. While other gang members managed to flee, they caught hold of Panga.

After severely thrashing him, the villagers informed the Sadar Police. Panga was then rushed to the district headquarters where he succumbed to his injuries while undergoing treatment.

According to police, several cases of dacoity, loot and attempt to murder were pending against him in different police stations in Nayagarh district.

This Is Why Amitabh Bachchan Underwent A Surgery! Bollywood Star Clears Air On Medical Condition