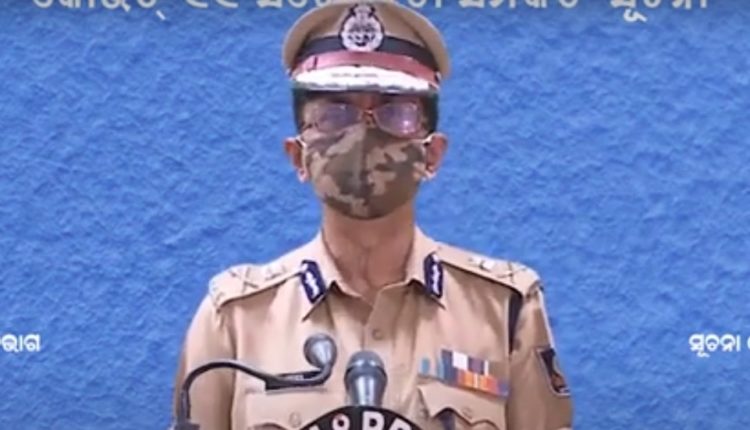 Addressing media persons the DGP said Odisha Government has announced a reward of Rs 20 lakh on Shankar’s head. This is the first time in 20 years that a highest ranking Maoist has been arrested.

The Maoist leader is also suspected to be involved in the Janiguda ambush in which 3 senior BSF officials were killed, the DGP said.

Shankar was booked in a case by Boipariguda police and was forwarded to court today. The police will pray for his remand after which he will be interrogated in connection with the cases, said the DGP.

The raid was carried out DVF of Koraput police, SOG and BSF. Police have recovered an INSAS rifle, ammunition and mobile phones from his possession.

Other Maoist cadres present at the spot fled and had reportedly opened fire in the Boipariguda forest today noon, said the DGP and added that details are awaited. They have left behind some arms and ammunition.

Three Odisha Girls To Represent Rugby U18 In Uzbek Champ 2021