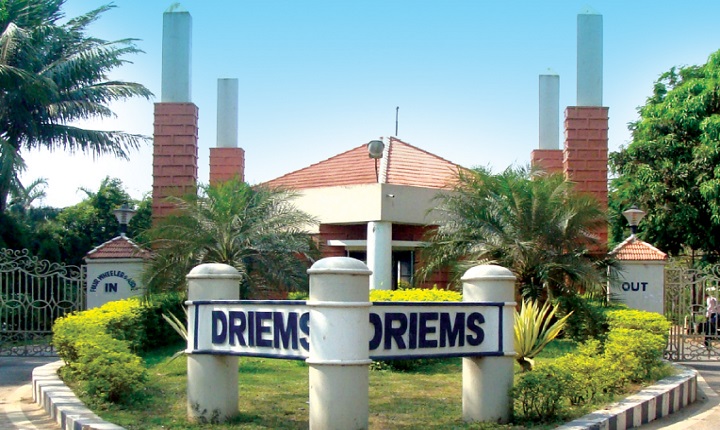 The state government cleared the DRIEMS University, Odisha Act 2022 in the Assembly on Monday, paving the way for according university status to DRIEMS.

The Bill was tabled in the House by state Technical Education Minister Pritiranjan Gharai.

Gharai said that DRIEMS University will be a self-financing, multi-disciplinary, non-affiliating unitary university and will not seek any financial grant or assistance from the state government.

Congress members Tara Prasad Bahinipati, Santosh Singh Saluja, Opposition Chief Whip Mohan Majhi and BJP’s Mukesh Mahaling proposed to send the Bill to the select committee for review. However, BJD MLAs argued that there was a need for a private university in the state.

The Bill was passed unanimously.