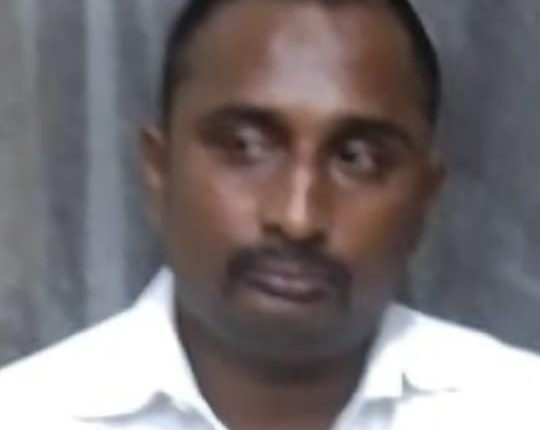 Berhampur: A man was arrested by Odisha’s Berhampur SP for allegedly impersonating police official in the city on Sunday.

According to sources, while the Berhampur Police of Ganjam district was patrolling as part of law and order enforcement during Dussehra in the city, they spotted the car bearing a police sticker. On suspicion, they intercepted the car and checked it.

During questioning, the car driver confessed that he was not a police officer nor the car belonged to any police official. He was identified as Korada Subramaniam of Kotabomalli under Srikakulam district of Andhra Pradesh.

Berhampur SP Dr Saravana Vivek M said police have registered a case against Subramaniam for impersonating government official and using duplicate sticker of police. The car driver has been detained and further investigation is on, he added.

It may be noted that police had arrested a youth for identifying himself as a police official and using police sticker on his bike in Berhampur on August 28.