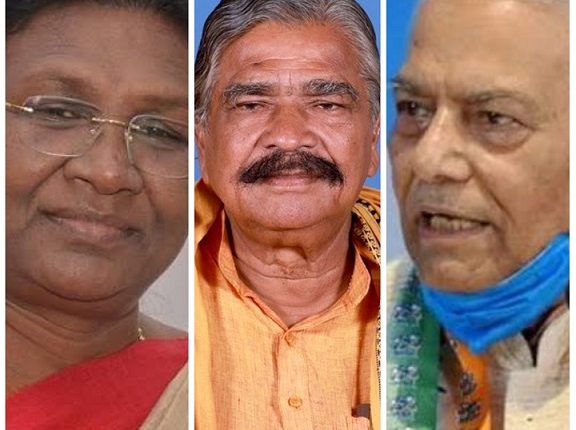 Bhubaneswar: A day after he said that he would request the party to support Droupadi Murmu in the Presidential polls, Odisha’s senior Congress MLA Suresh Routray on Sunday withdrew his remarks and said that he would go by the high command’s decision to support former Union minister Yashwant Sinha.

“Murmu is a woman achiever. A former MLA and minister in Odisha, she also proved her mettle as the Jharkhand Governor. She is an Odia woman born in a tribal family. I personally feel if she is elected uncontested, it will set a good precedent,” Routray said on Saturday.

“As an ordinary Congress worker, I will appeal to Congress president Sonia Gandhi to let Murmu be elected as a consensus candidate,” he said.

Earlier, Narasingha Mishra, Congress Legislative Party leader in the Assembly, had said that the state Congress unit would go by the party line although Murmu is from Odisha.

He said that he met Murmu and congratulated her. However, as a Congress worker, he would vote for Sinha if the party issued a whip.