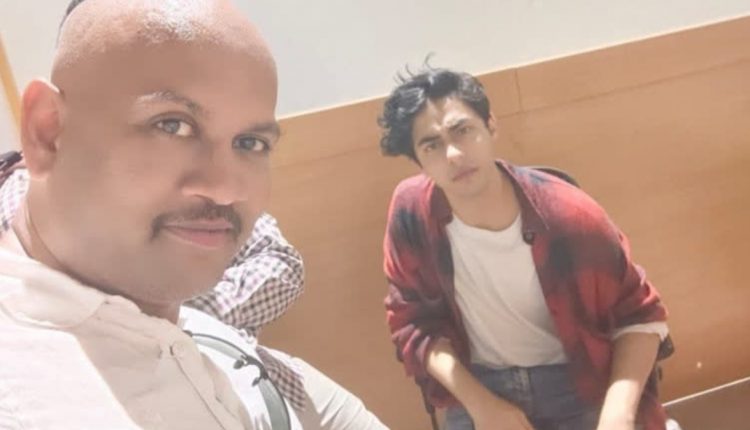 Mumbai: Sam D’Souza, whose name is doing the rounds in connection with the pay-off allegations surrounding the drugs-on-cruise case, on Monday claimed that he was told by Narcotics Control Bureau (NCB) witness K P Gosavi that no drugs were found in Aryan Khan’s possession during the raid last month.

He also claimed that NCB officials were not corrupt as Gosavi and Prabhakar Sail, an independent witness, were calling each other over the phone by saving NCB Mumbai chief Sameer Wankhade’s name in their mobile phones to pretend as if he was in touch with them, news agency PTI reported.

Last month, Sail had claimed that he had overheard Gosavi discussing a Rs 25 crore deal with one Sam D’Souza over the phone in connection with the drugs case of which Rs 8 crore is meant for NCB Mumbai zonal director Sameer Wankhede.

“In the wee hours of October 3, I came to know that the celebrity who was caught on the ship was Aryan Khan. That time Aryan told Gosavi that he wanted to talk to his manager Pooja Dadlani. Gosavi conveyed Aryan’s message. That time Gosavi told me that Aryan Khan was clean and no drugs were found in his possession. He said we can help him (Aryan Khan),” D’Souza claimed.

D’Souza said he, Gosavi, Pooja Dadlani, her husband, and one Chikki Pandey then met at Lower Parel.

D’Souza further said he later came to know through one Sunil Patil from Dhule that a “token amount” of Rs 50 lakh is being paid.